This Memorial Day night I want to pause to remember all of those who gave their lives so that we may be safe. I know that this day is for the soldiers but there is another unintended soldier…

Those who died, in order for us to do the right thing.

To those of the Titanic, who lost their lives to change the safety protocols regarding lifeboats, regulations and transmissions. To those who lost the lives to sharks on the USS Indianapolis, so that the military would change the way they handle distress calls in time of war and who taught us that we needed to seriously address sharks’ feeding behavior.

To those who died in the great molasses flood, which changed the laws regarding the proper storage of such materials. 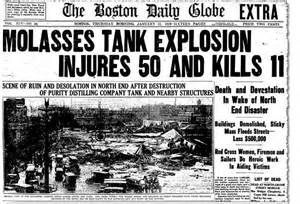 To the endangered animals in zoos and attractions, whose death will hopefully change our views on how we engage and protect these creatures. To those mauled or abused by these animals, who demonstrated that we shouldn’t be so conceited as to believe we actually have control over these animals.

To those who suffered and died in the holocaust and the genocide in Rwanda, your cries for justice demand that the world realize no man is better than another. To those who suffered the horrors of slavery, both in the US and in Europe centuries before,so that we may we learn that no man should “own” another. 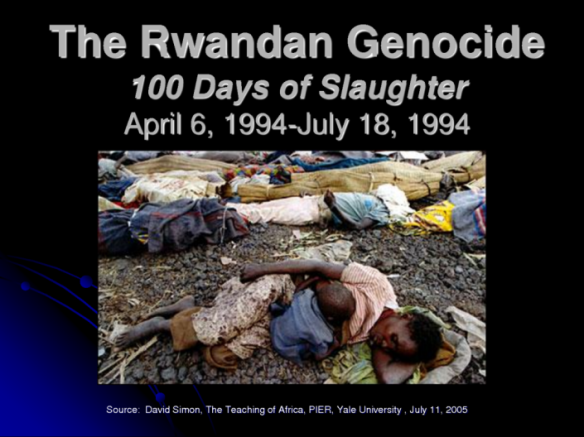 To all the woman and children who have suffered through the humiliation of publicly announcing their abuse, so that we may learn that women aren’t chattel and children aren’t born to be abused. 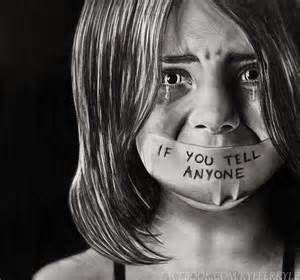 To all of these and many, many more who have given this generation the safety and awareness we now take for granted, I remember you. I thank you, your lives and scars are not in vain. I have listened and I am not alone. You, the unintended soldiers of our past are the reason for our “comforts” today. You have focused our attention, made us aware and precipitated change.

For all of that, I thank you.

Two months away from my family has brought some crushing things to light for me.

Yes of course I love and appreciate my family and I understand that more with each trip. Yet, this one was different. Our family has been going through a bit of a crisis which came to a head over the past 18 months.

I will spare you the details as this is a blog not a novel, but I knew that once we ripped the scab off the festering wound and started the healing process my life would become (and has) a roller coaster.

This trip solidified that and the fact that [like it or not] someone has got to take the reins and that someone has to be me. It’s not a job I relish but it’s better than careening of the track entirely.

By distancing myself from the everyday, the clarity of dysfunction was almost painful. Mom and Dee can’t get along peacefully. Sure they co-exist, but always with an undercurrent of turmoil that can be sparked with an ill-placed sigh.

Both are terrified that I’m going to walk away for good and leave them in this Cold War. Admittedly, I’ve thought about it. In Berlin, I toyed with the idea of picking up freelance work for a studio and staying.

But, this is my family and like it or not I will not abandon them. I am a party to this mess too. That I know. I have allowed too much to pass by unquestioned and unanswered. I have avoided it because it was easier.

Easier to ignore than to work at it. Easier to pretend everything was fine, because the alternative meant a harsh look at myself.

But then I went away. FaceTime is a great convenience, not just because it allows free access, but because it became my barometer for accessing my family dynamic.

My sister is still in crisis central and probably will be for a long time. Her battle is a marathon process where everyday she must choose herself over self-destruction. Her abandonment fears became crystallized for me on this trip, when even at this distance she was trying to control and manipulate our interactions. She kept saying how much she missed me but didn’t have an answer as to why. Just that it was different. Yet, in 2 months she never got the hang of our time differences, nor the fact that I am an insomniac who once wakened finds it near impossible to return to sleep. Yet I still got 4am calls.

With mom’s heart condition she knows I keep the phone on and she called whenever she wanted: to chat, complain, whine or tell me silly irrelevant things.

I understand my fault in this. I allowed it by answering her. By not putting the phone on sleep mode with just mom’s iPad given access.

It was clear when I was out of wifi range and they hadn’t killed each other, that they could survive without me for a night’s sleep.

I stopped answering the calls every time they rang, but couldn’t get comfortable with shutting the phone off completely…there was still that fear of missing the urgent call in the middle of the night. But, I did get as far as shutting the ringer off when I was with friends or after a long trip home. Where I needed sleep desperately.

Despite that I think I still made myself too available to them. Mom would FaceTime for hours…and sometimes cry that I was the only one she could talk to, dee would call me from work for no reason, not realizing what a hefty phone bill she was causing.

They would have arguments and fights and FT me to referee or resolve their issue. At one point a friend of mine said “you need a divorce!” He said that while he understood the bond I had with my family, if it were him, he would leave…not even far, but leave and tell them he would return when they stopped acting like squabbling children and can respect each other and him.

My head knows he’s right in many ways, but I realize too that I’m not able to walk away. I would feel like I was abandoning them and I couldn’t do that. Abandonment plays a huge role in my family dynamic. It’s the glue that keeps us together and that suffocates us.

Being away I could see and sense the depressive state of those I left behind. Nothing along the lines of heathy housecleaning and maintenance was being done. There were some inconsistent attempts but most petered out.

Mom, the once independent soul, is now isolated by circumstances. Shame keeps her from reaching out and talking to others–others who could become friends, confidants.

She doesn’t want people to see her “failure,” but what she isn’t understanding is that Dee’s problem is her own. It would have manifested itself if she had married and moved out of this house at age 25. Or, if work took her to the other side if the moon.

She doesn’t see that shrinking her world to this house, to just me and Dee is killing her.

I had already decided things were going to change when I returned. I may not be strong enough to follow Markus’s advice and leave, but I can effect change from within.

When I returned home that decision was turned to iron-will in my soul. The level of depression these two were living in was heartbreaking. They were wallowing in it so deep they couldn’t see how out of control everything was…and my first thought was “did I live like this? And if so for how long?!”

I’ve already started. I am interviewing housekeepers this week, with a goal to purge all the useless junk by 9/8 and then have a regular cleaning schedule done.

No more trash or clothes lying about. No more dog fur dust bunnies and no more excuses.

This afternoon, I will clean the yard [a 3 day project] while my photos are downloading.

I will make a schedule to meet my goals:

Photo projects that are outstanding completed and put away

Getting two new trips for Christmas markets for VTG.

Getting my shit together…starting with “sleep mode” on my phone from 11pm to 9 am.

My real work has just begun…..