November 2015 I almost didn’t write a letter this year. Like the city under this winter’s snow, I withdrew from the outside world by the end of March. The plight of our family problem had reached an apex and my … Continue reading →

As most of you have heard another celebrity has died at his own hand. In the coming days, Robin Williams’s life will be placed under a microscope and dissected for the world.

But, I really don’t want to talk about him. Instead the suicidal mind itself.
Many, if not all of us have been touched by depression at some point. It’s a natural occurrence in the human condition. Yet as with most things there is a myriad of levels that we experience this condition. Labeling it all depression is like equating a red delicious apple to a Granny Smith. They are apples, yes, but one bite tells you that they are totally different in every other concern.

Additionally we have all had fleeting thoughts of ending our own lives. These are usually temporary reactions to current situations, which if we acknowledge them at all we let pass. Most of us won’t speak of these thoughts. We won’t admit to the world (and sometimes ourselves) that we ever could be so “weak”.

We just want the pain to stop and for most of us, our brain let’s us. We each grieve in our own way and timeframe, but then our brains change our chemistry and we move on. The darkness lifts and we have come out the other side, changed but alive and able to experience life.

What fascinates me [and terrifies me] is the suicidal mind. Unlike many illnesses we are born with this type of disease isn’t necessarily congenital. It doesn’t have to be passed down from parent to child. It can kick in at anytime as if it were always there lurking under the surface if happiness, waiting–waiting for the right trigger to set it off and once unleashed the brain will be at constant war with itself. The balance and harmony in it’s make up is gone and each day is a new test if wills.

One day we may find a truly genetic components which makes us vulnerable to this unbalanced chemistry, but for now it is wrapped in mystery. In some cultures it was revered in others seen as a consummate failure.

Stories are written with it as an ending point of either glory or justice. Yet it is neither. It is harder than you think to commit suicide, even when it was custom like Hari Kari. Or when you know it’s to save yourself from a more brutal eminent death. It still is not easy, the emotions that run through the mind make the moments leading up to death an eternity.

Does the suicidal mind really see death as a sweet release? Does it even comprehend anything beyond ending the pain? Do all other emotions and consequences become secondary?

At what level does the pain and depression become so unbearable that this becomes the answer?

Suicide has touch my life in friends who have died or attempted and failed. I’ve seen others chase death through the bottle or dangerous behaviors, knowing that death is very much a factor. I always wonder if there is a link between the addicted mind and the suicidal mind, as many if known drown themselves in addiction to fight off suicidal thoughts and pain.

They end up calling their deaths “accidents” or overdoses etc. but, really I wonder if they aren’t taking a prolonged suicidal route. My father drank to forget. When he was sober he lived with pain and thoughts of pain I am glad I never discovered. Yet, he never pulled the trigger on his gun. I wonder though how many times he thought to do so.

I see the pain left behind a suicide and I always wonder how bad it was, how dark was their soul that they could think that the pain they left behind was acceptable. I wish I will never know.

I wish no one else could ever know.

Maybe some day that wish will come true. 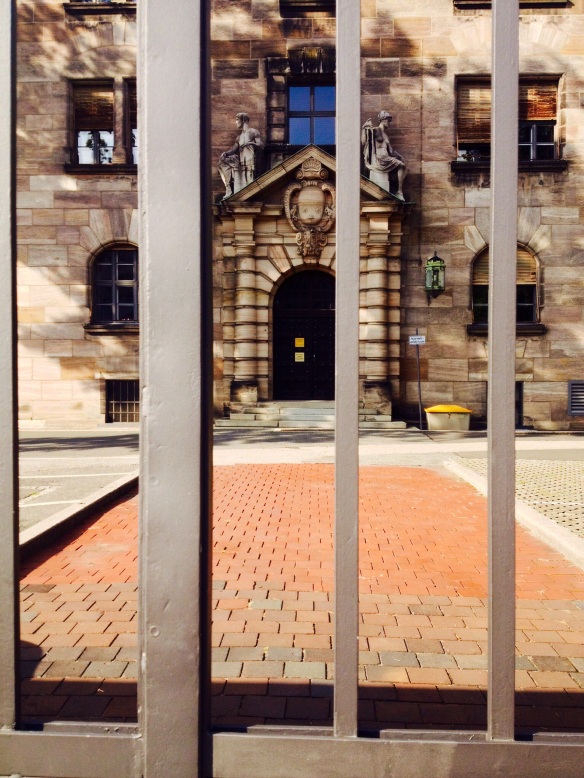